Home » Uncategorized » CA Prop 666 and How to Treat a Severe Case of Buyers Remorse
With the passage of California’s Prop 666 I went out and bought a brand new Icarus-420. Now I have a serious case of buyers remorse and I feel really dumb for not questioning the deal I was being presented prior to accepting it. Now the reality of what I’ve done has sunk in. I should have known better. When something is too good to be true it probably is. With that allow me to explain how I got myself into this situation:
I love cars. Since the 70’s I’ve been tinkering with them to make them lighter, faster, improve styling, sound systems, etc. It was a right of passage for so many teenage boys that we carried through into our adulthood. However now I feel like it was all for naught. A monumental waste of time. The game is changing and with the advances in technology and laws that ‘protect and serve us’ the days of the car and driver relatio 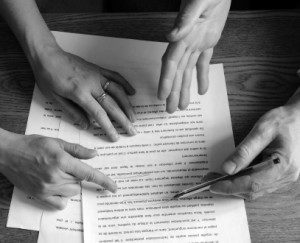